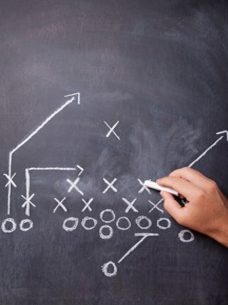 Depending on the nature and scope of the projects, Teams Across Cultures brings together other national and international consultants, trainers and coaches.